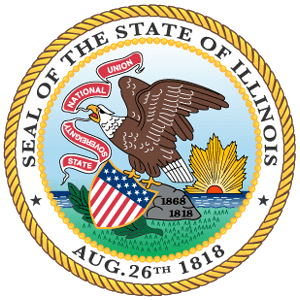 Illinois employers with at least 50 employees must provide employees who suffered the loss of a child with up to 10 work days of unpaid leave under the new Child Bereavement Leave Act. The Act provides that it does not create a right for an employee to take unpaid leave that exceeds the unpaid leave time available under the Family and Medical Leave Act (FMLA). Therefore, it appears that an employee who has used all of his or her allotted 12 weeks of FMLA leave may not take an additional 10 days of leave under the Act for reasons related to the death of a child.

Leave provided under the Act must be used within 60 days after the employee receives notice of the death of his or her child. Employees may use unpaid bereavement leave to attend the funeral, or an alternative to a funeral, of a child; to make arrangements necessitated by the death of the child; or to grieve the death of the child. If an employee suffers the death of more than one child in any 12-month period, the employee is entitled to take up to six weeks of unpaid bereavement leave in the 12-month period. The Act defines "child" broadly to include an employee’s son or daughter who is a biological, adopted, or foster child, a stepchild, legal ward, or a child of a person standing in loco parentis. Employers who violate any provisions of the Act will be assessed a civil penalty not to exceed $500 for the first offense and $1,000 for each subsequent offense.